November 04, 2021, 03:08:40 PM
good afternoon guys.
I'm not sure I should be asking this question here.
But on the site where the race records and track records are located, some are not there, such as interlagos, curitiba and caruaru.
Does anyone know how to register the clues in order to appear on the site (https://stats.gp-bikes.com/records.php)?

if this is not the place for this type of questioning or if it has already been explained elsewhere, please forgive me.
2

my first skin for R3
motorcycle and Rider modern 1... 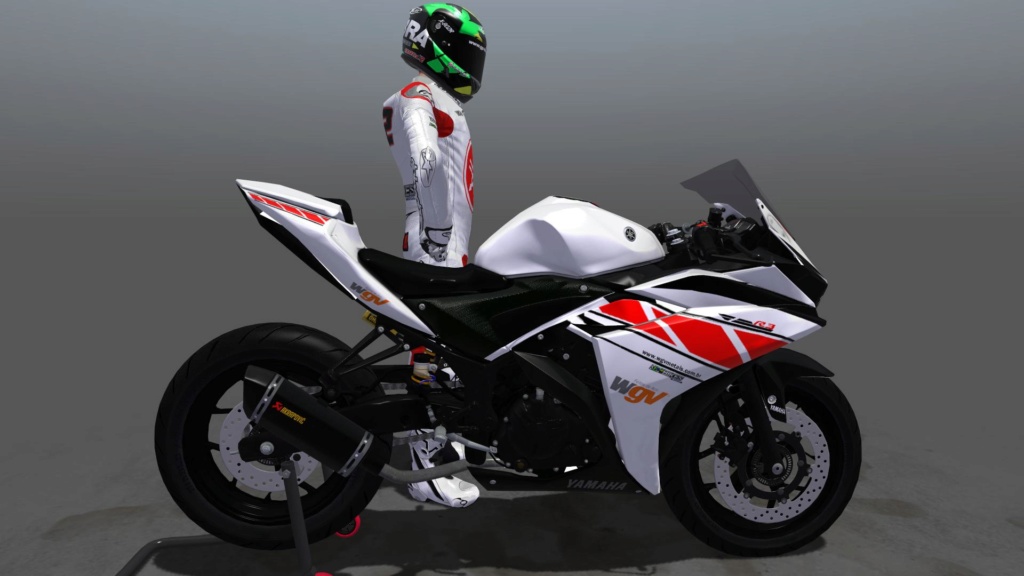 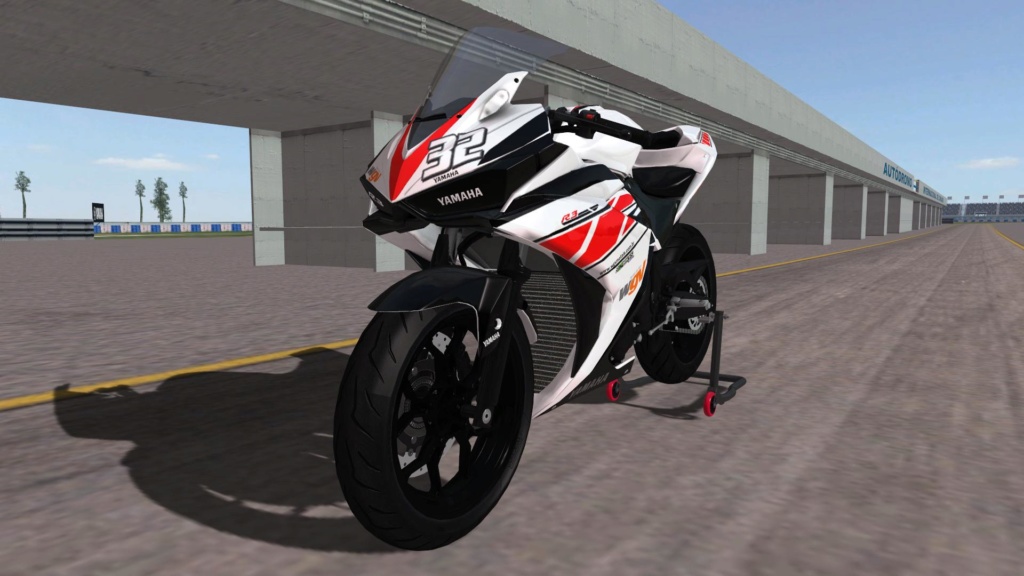 August 08, 2018, 03:29:12 AM
I'm trying to convert the Autodrome from Brasilia, but I'm having problems with transparency of the textures.
Can someone help me? Hello friends.
I'm here to invite all Latin Americans to visit our WSSP600 Championship blog.
We are still a small community, but we are announcing and seeking participants with low ping.
everyone is invited.

guysThis is my first conversion.
Caruaru one of the Brazilian tracks.
has some problems still like some transparetntes textures and the cameras ...
all the criticisms will be well received ...
If anyone can help with the cameras, I appreciate it.
Good fun. Bug Reports / motorcycles do not appear in online game

First I'm sorry for Google Translator.
Since the launch of ISLE OF MAN v0.5 NDS, I wanted to suggest a competition in pratice mode of hotlaps.
the idea would be:
1 - Qualify: 1 ​​laps thrown by pilot in pratice mode;
2- Race: 4 laps in pratice mode, with the pilots being released individually every 10 or 15 seconds.

and if during the classification or race the rider leaves the track he will not be able to return, not even due to a mistake in the game or in case of leaving the track where the bike is off the map.

with respect to classes as would be the first event, we would in particular do only one class that could be SSP600 or WSBK 15

I'm open to suggestions and would like people to help organize the event ...
who offers ... we're going to need a server too

what do you think???

Suggestions and wishlist / fall view of the cockpit

March 08, 2018, 11:39:36 PM
fall view of the cockpit
Is it possible to maintain the cockpit's vision during the motorcycle crashes and not showing the third person vision as it is now?
Just as it is in gp500