I made these skins. I hope you like them (I already know I need a new PC xD) 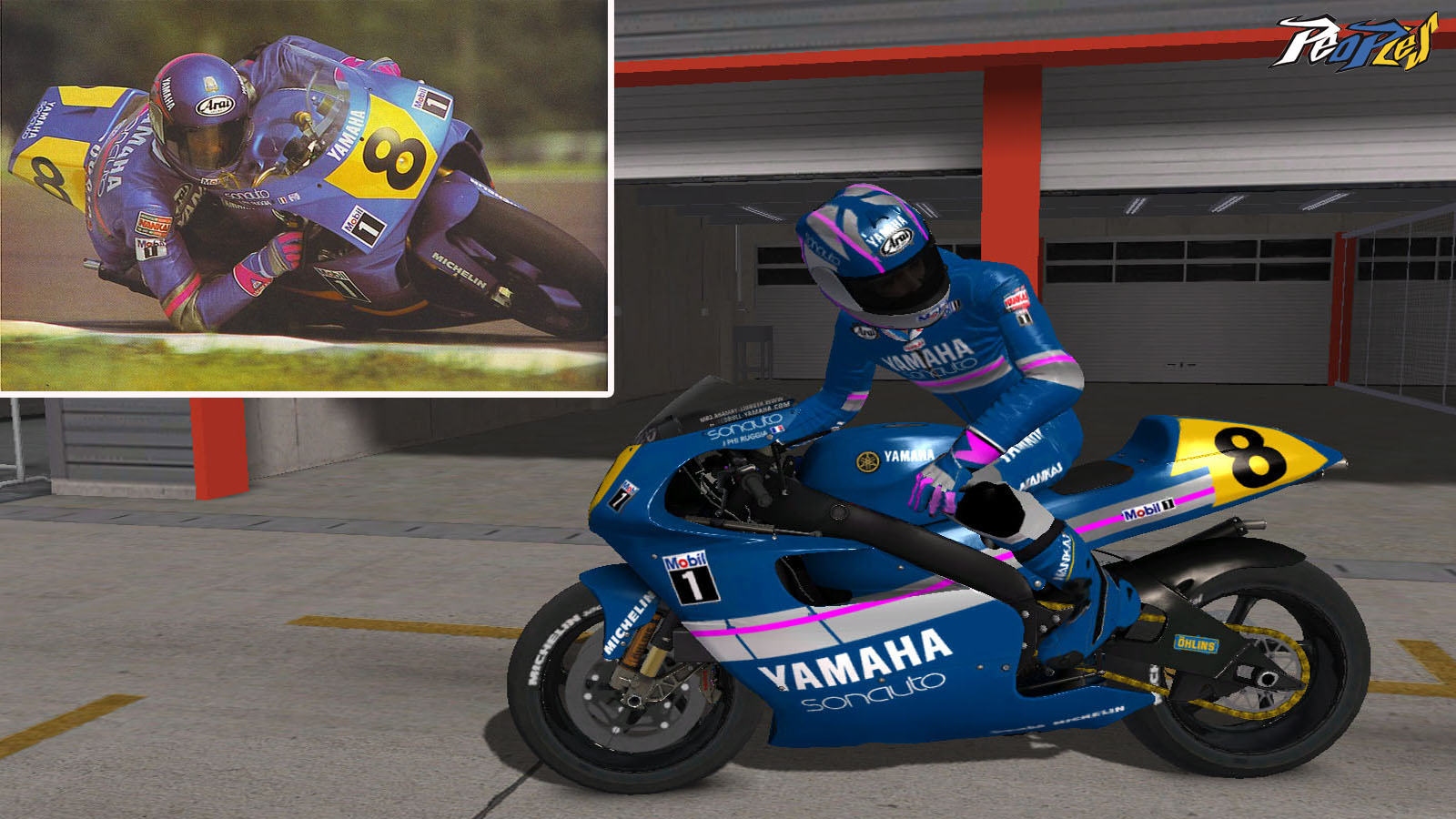 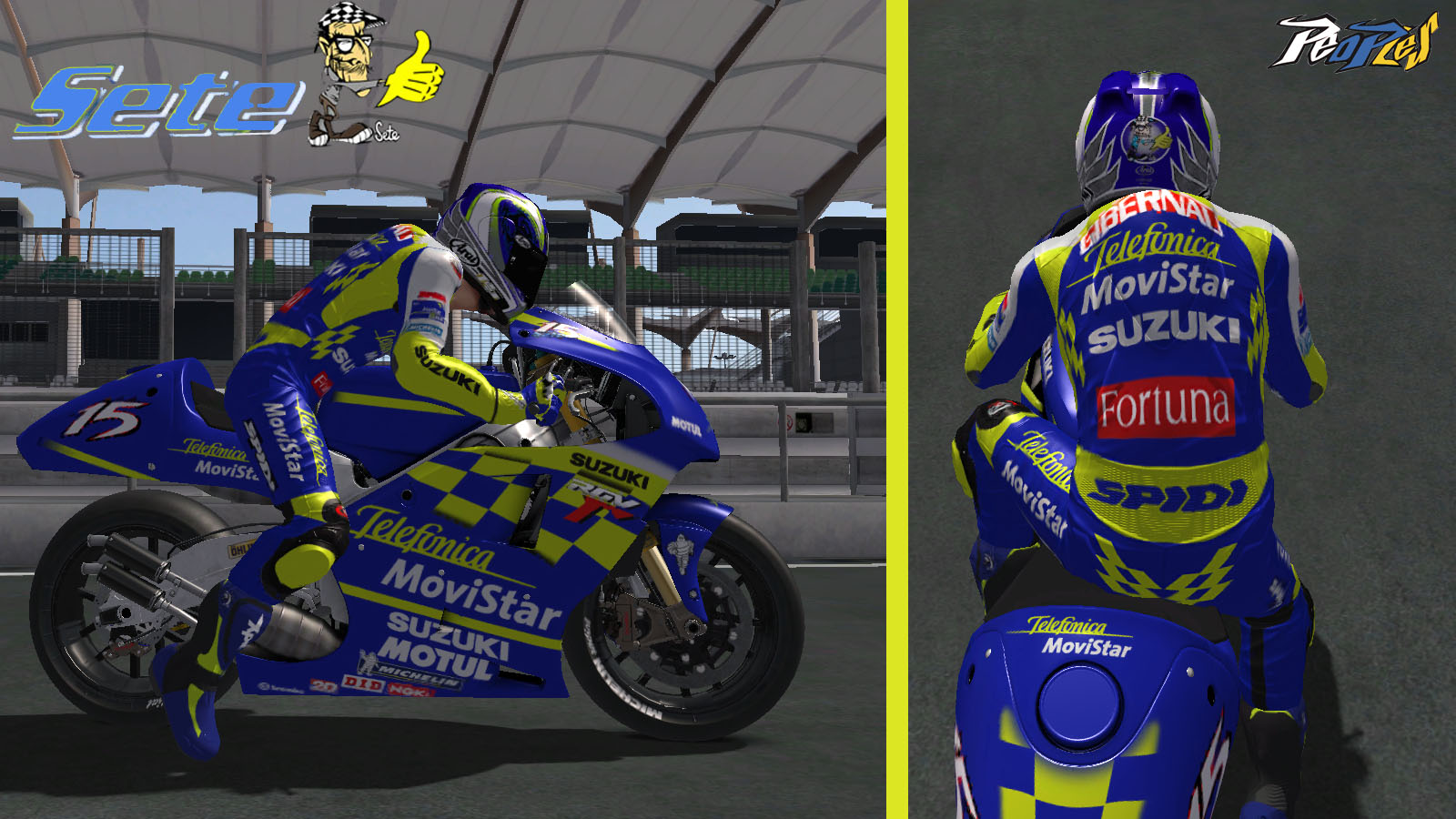 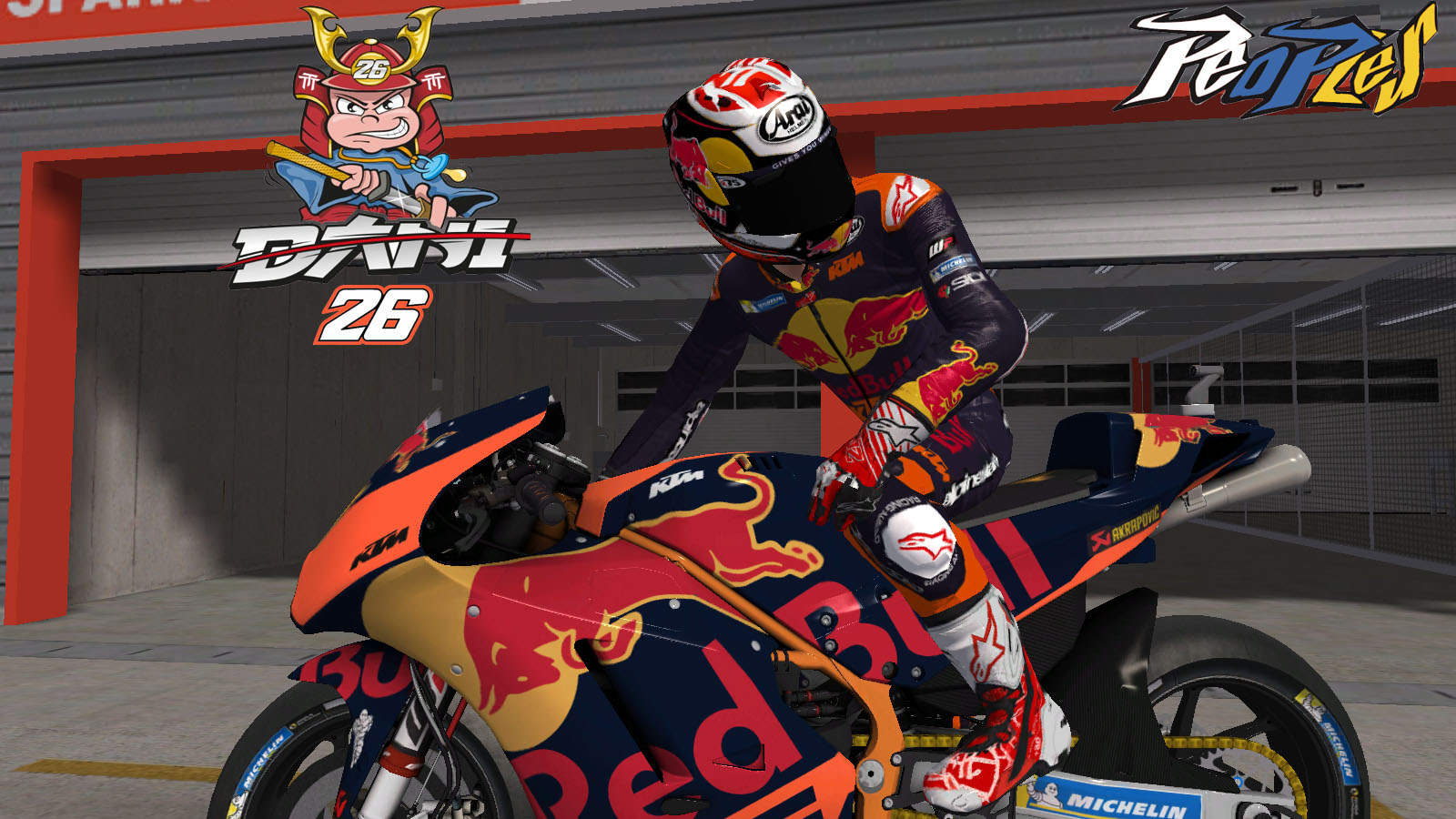 General Discussion / Re: State of the Union ( GPB beta16 and beyond )

Bikes / Re: how do you join a server

June 24, 2019, 01:18:01 PM
You need to have the correct mod updated to join (it shows up in the server list) and the track updated as well. If you are unable to join consider you should check the MOD and TRACK being used to make sure is the same.

Here you can check the servers: https://stats.gp-bikes.com/servers.php
37

General Discussion / Re: So, what's next?

June 24, 2019, 08:20:14 AM
I really enjoy playing GP bikes despite all the current inconvenients of the game. Piboso should be proud about what he achieved, but many things need to be improved... I just want to say thank you for developing this game, which is the best motorcycle game ever in terms of physics, but as people already said the community is decreasing and some guys dissapointed with the barely support of GPB. I hope that you get GPB released in steam soon and improve the game (at least the basic stuff to avoid people to be angry).
39 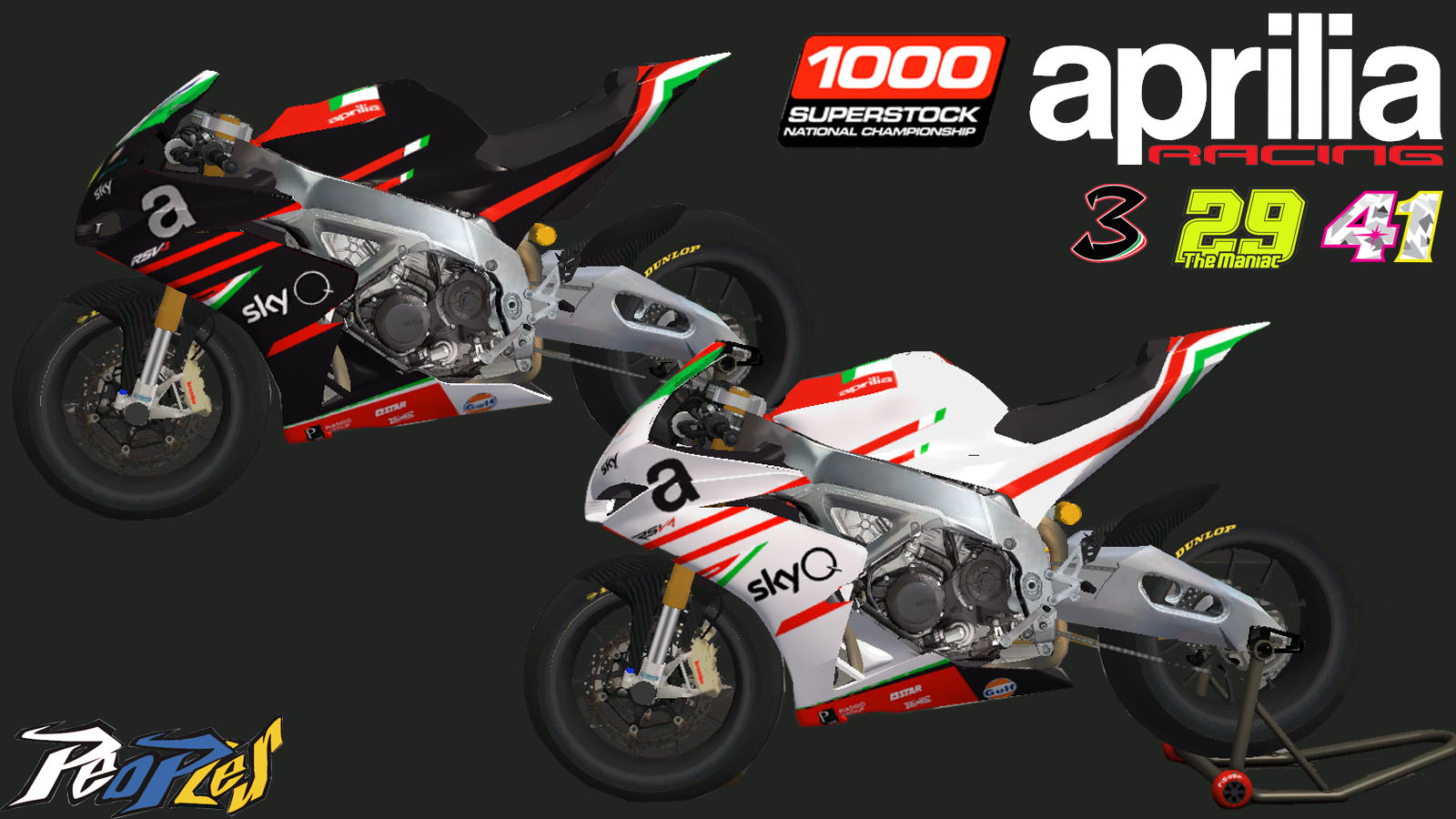 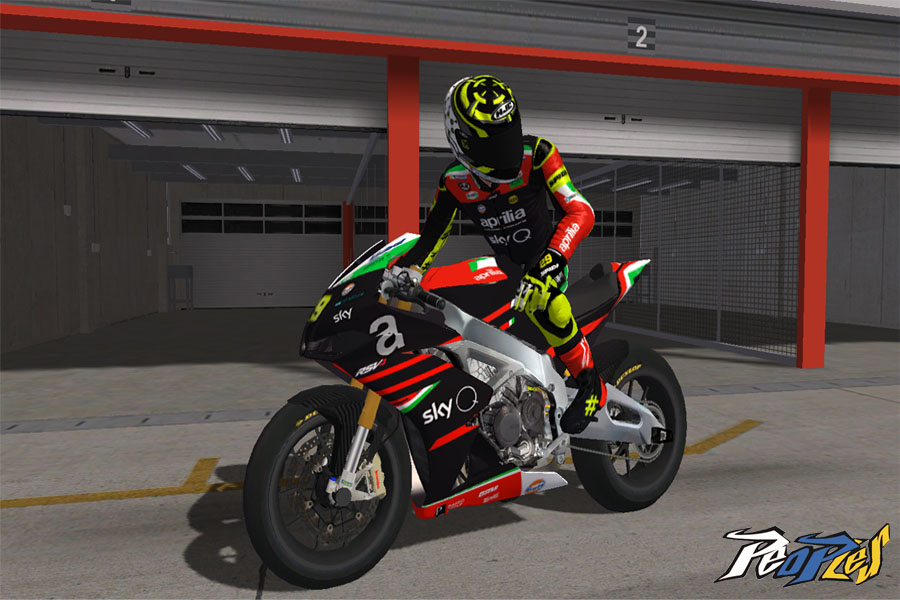 Bikes / Re: how to load bikes

June 21, 2019, 11:19:59 AM
Just check the DATABASEto pick up the tyres file and make sure that everything fits with the bikes. if you don't see the bike in the main menu could be a tyre file missing. I hope it helps.
42